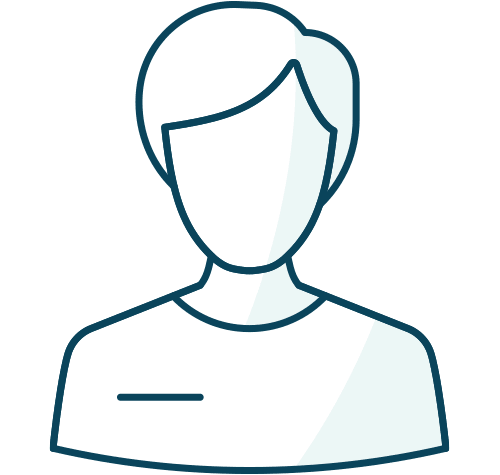 Dr. Alan Margulius received his Bachelor of Science and Doctor of Dental Medicine from the University of Manitoba in his hometown of Winnipeg.

After graduating in 1990, he was accepted into the General Practice Residency program at Vancouver General Hospital. There, he gained additional training in oral surgery and treating immune-compromised patients.

For the next two years following the internship, Dr. Margulius worked in Prince George BC gaining experience in two dental clinics, including Lakewood Dental.

In 1993, he settled in North Delta where he took over a family dental practice. He remains in that location today, seeing patients spanning 3 generations!

When he’s not in the office, Dr. Margulius can be found spending time with his family, playing golf, ice hockey, or beating the drums with his garage rock band.